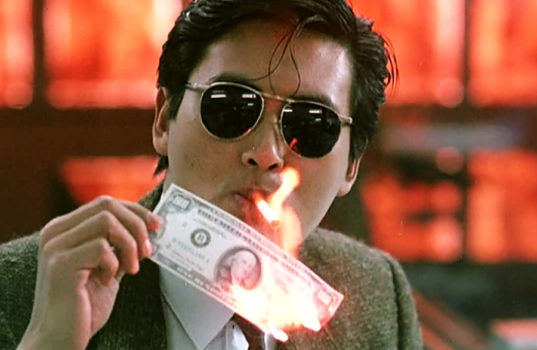 *SPOILER ALERT & WARNING: Not for the faint of heart. Violence and gore depicted.

Promo edit featuring some of my favorite Hong Kong directors and actors such as Johnnie To, John Woo, Andy Lau, Simon Yam, Tony Leung and of course, Chow Yun Fat. Edited down trailers and intermingled them with favorite scenes and OST.

Main edit was done in Avid Media Composer. Finished in Premiere and After Effects. Tweaked the subtitles and also tried my hand at lyrics translation for dramatic emphasis. Performed minor color grading and sound design.

It was really hard choosing only 12 films. Some are admittedly guilty pleasures (and extended music videos) while others such as A Better Tomorrow and The Killer are iconic staples of Asian Cinema. Wong Kar Wai’s Chungking Express is not a pure action film but it’s such a classic that I had to include it.