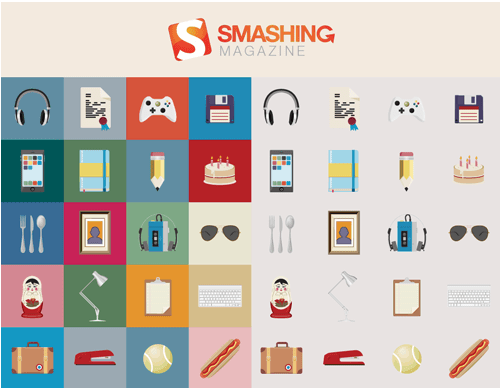 GoMediaZine has cooked up some handy grid guides for purchase. Primarily for print but adaptable for web and other media projects.