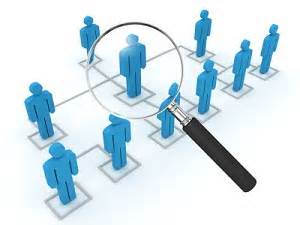 The Value of a Good Site Map

What do clients need to know to make good decisions about their web site? A general understanding of the web development process is a given. And one of the most powerful tools in web design is the development and use of a site map. What is a site map? When

Web Design 101: Building the Right Site for Your Business

Here are some resources to help you explain the web design process to your client in a non-threatening, low-tech but thorough manner AND solicit the right information that will help you build a site that speaks to his/her bottom line.

Just found this. Stunning! The short film “The Me Bird” is a free interpretation of the homonym poem by Pablo Neruda. The inspiration in the strata stencil technique helps conceptualize the repetition of layers as the past of our movements and

I’m late to the party as this rant has been going on for the past 6 months. Technically speaking, the iOS 7 interface sucks rocks. I had to replace my iPhone 4S this week and I was ignoring the dreaded 7 for so long that it didn’t even occur to me

Thanks to Chris Behr and Smashing Magazine, we have beautiful, original artwork for our designing pleasure. From Smashing Magazine: With a couple of icons that he had been doodling the night before, Chris Behr gave birth to Nice Things, a set of 128