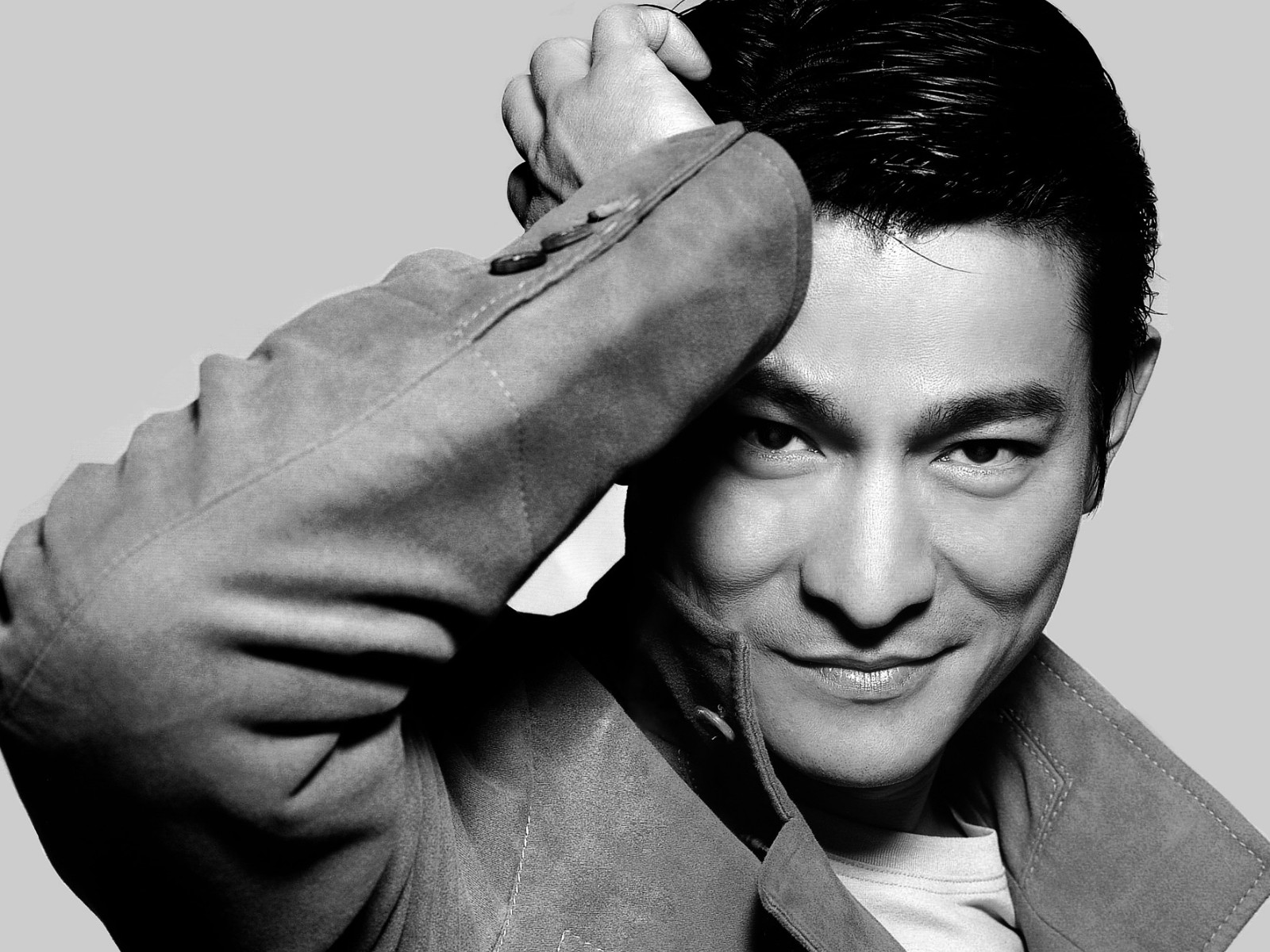 For over 10 years, Andy Lau has enjoyed unprecedented fame and is considered to be one of four of the most successful and adored singer/actors in Asia… He has made over 100 films and has sold over 20 million albums, 4.4 million in 1999 alone.

“One of the hardest-working people in an industry known for its grueling schedules… Andy Lau remains one of the biggest box-office draws in Asia. Since the early 1980s, Lau has appeared in numerous Hong Kong film classics, including one of his first movies, Ann Hui’s Boat People, in which he played a young Vietnamese at an internment camp. Wong Kar-Wai cast him as a triad in his own debut film, As Tears Go By, and as a soulful cop in Days of Being Wild… Lau is one of six siblings from Taipo, a poor rural village in Hong Kong’s New Territories. Like Chow Yun-Fat before him, he joined TVB as an actor-trainee in 1981, and achieved almost immediate popularity on television… Like so many multi-talented Hong Kong actors, Lau released his fifth album in 1990, Can It Be Possible, which went multi-platinum. Two years later he became the first Asian singer to sign an endorsement contract with Pepsi-Cola. Lately, his Ericsson commercials have been downloaded by thousands of fans across Asia.”

“From an actor to a singer to his own boss of production, recording and internet companies, Andy Lau is the personification of success itself.”

“After 1988 when he was nominated for Hong Kong’s Golden Statue Award for his role in As Tears Go By, [his] career took a meteoric turn…With over 90 films to his credit, Andy is nothing short of a sensation – his newest films, Love on a Diet and Fulltime Killer… show that Andy is not slowing down anytime soon.”