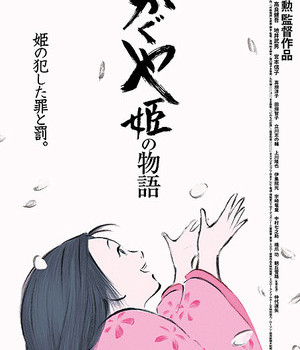 Studio Ghibli co-founder Takahata Isao returns to Japanese screens on November 23rd with the release of his latest animated feature, The Tale Of The Bamboo Cutter (Kaguya-hime no Monogatari). Watch the six minute preview on Twitch.com