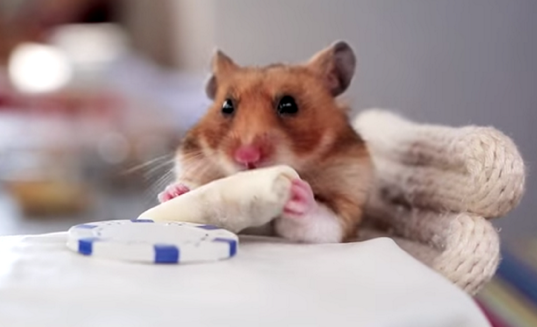 I like burritos. I like hamsters. It was either this or the debate between surveillance and privacy. I’ll let others fight the good fight. Just want to spread some joy today.

« Future of Genetic Privacy Web Design 101: Building the Right Site for Your Business »