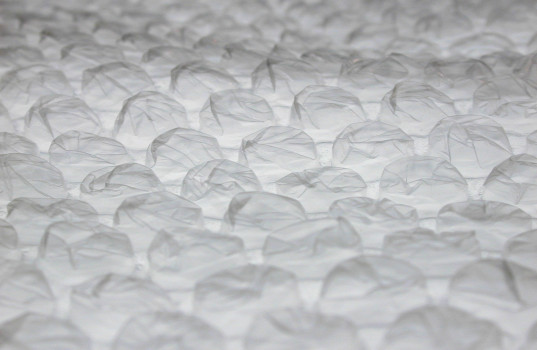 Loves to lick plastic bubble wrap. And all gummed surfaces. He started with plastic grocery bags. Then he found bubble wrap and he was in heaven. When I can’t stand the sound anymore and remove the offending bag, he’ll dig through my manila envelopes looking for gummed adhesive flaps. Weirdo.

« You Cheated On Me Cat Fight Video: Larry Scott Interview »