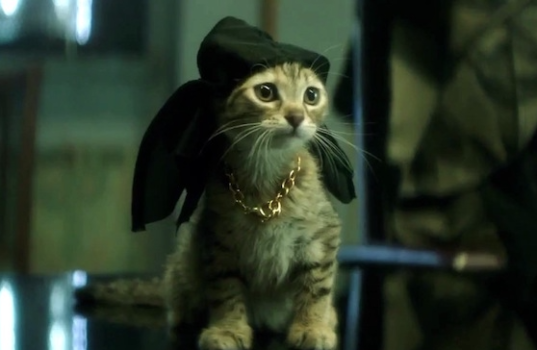 Gordon sits down with Nicholas Monsour to discuss the editing of Keanu. They talk about the films timing and how tone shifts affect the editing in a comedy.

Go to aotg.com/cuttingroom for more interviews.