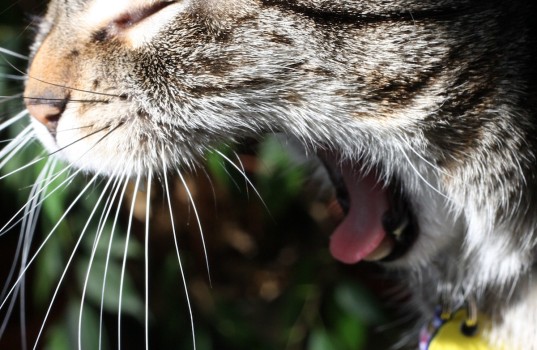 Looks like I’ve been banished to a submenu. Ackt. Here’s a hairball to commemorate.