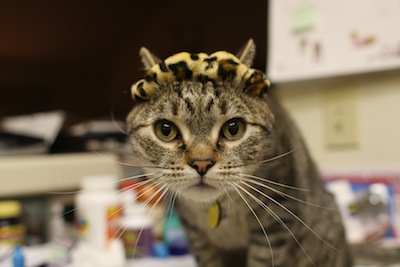 Fitness, schmitness. Guess who I’m channeling? Honey, hit the play butt-on and freak! [Snarky level 8. Doesn’t look like exercise is in my jeans. Good health to all of you who DO care.]