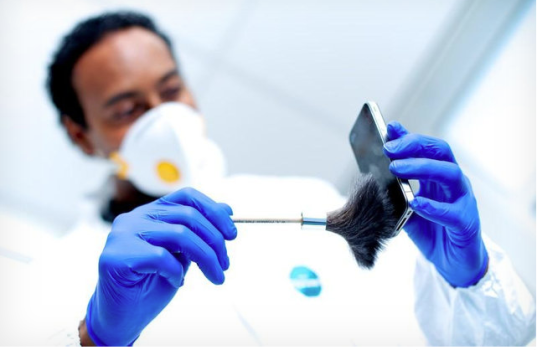 Troubling story from the Verge: BioGenFutures, a new company-cum-art-project launched by information artist Heather Dewey-Hagborg, hopes to bring DNA surveillance back to the fore. The company just announced a product it calls “Invisible,” which endeavors to make it harder for authorities to trace left-behind DNA evidence back to people. Back in

Just found this. Stunning! The short film “The Me Bird” is a free interpretation of the homonym poem by Pablo Neruda. The inspiration in the strata stencil technique helps conceptualize the repetition of layers as the past of our movements and

Devil In The Details

First dates can be murder.

Added a couple videos that I’ve recently cut to the Videos page. You can view all 15 videos on YouTube or on the Whedonopolis site.

Hands down one of the funniest Youtube shares we’ve seen in a long time. Thanks, Barely Political!

Very nicely done documentary on an age old vocation, the seltzer man. Beautiful cinematography and storytelling at its finest. Remember These Days is a product of the MediaStorm Storytelling Workshop, where participants work alongside MediaStorm staff to

Summary: Groundbreaking use of facial recognition technology to deliver ads to women only at a bus stop in London. Plan UK’s campaign was to stir up debate as well as demonstrate to men what it felt like to be excluded. Concept brilliant. Advertising