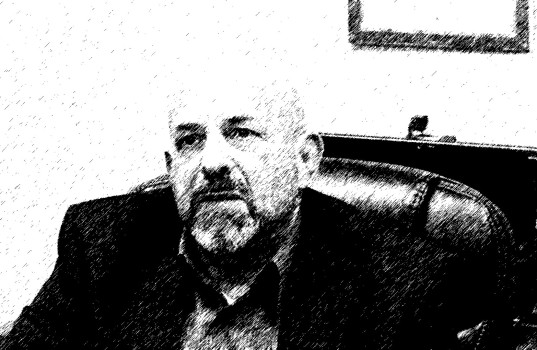 Studio Ghibli co-founder Takahata Isao returns to Japanese screens on November 23rd with the release of his latest animated feature, The Tale Of The Bamboo Cutter (Kaguya-hime no Monogatari).

Born in October 1973 in Taiwan to a Taiwanese mother and Japanese father, Takeshi (or Aniki as he’s known to friends) can speak fluent Mandarin, Cantonese, Japanese, Taiwanese and English. He is best known for his star turns in Wong Kar Wai films such